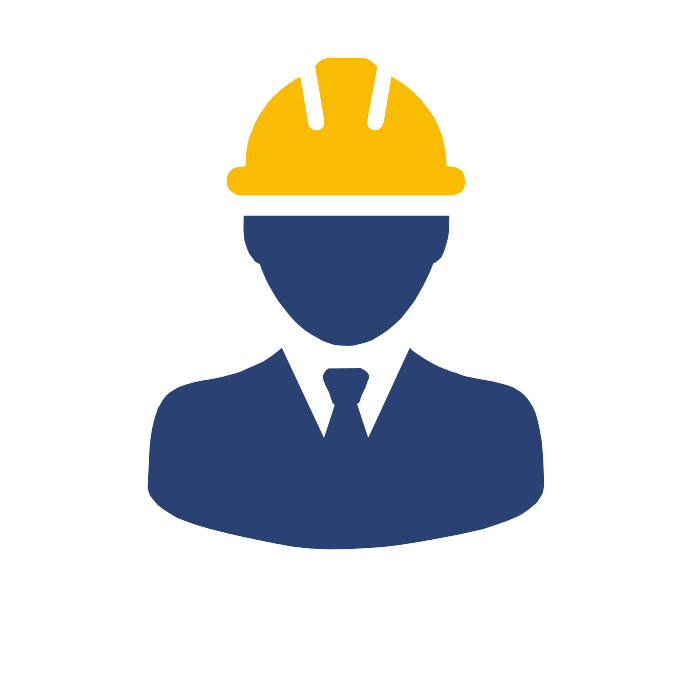 Tony Matera joined the family business in 1989, at a very young age. Like his father and his brother, he began his construction career as a labourer and worked his way up from there. During his tenure with M.A.P. Group of Companies Tony has taken on the roles of delivery driver, dispatch, safety coordinator, project supervisor, and project coordinator.

Under his leadership, M.A.P. Group of Companies has continued to grow and expand. No matter what size the M.A.P. Group becomes Tony insists they will never lose focus on customer satisfaction, or their dedication to their team, as these are the most critical aspects of M.A.P.’s business.