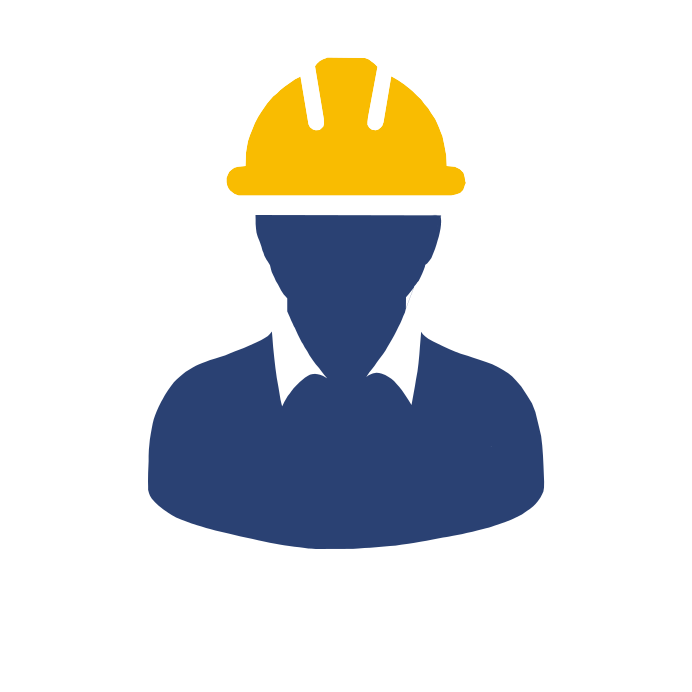 During his twenty-five year career with M.A.P.,  Otto has proven himself to be both a valuable resource and a versatile member of our team, embracing many roles within the company throughout the years. Otto began his career with us in 1992 as a labourer, and within two years had become a Topman. In 1996, Otto took on the role of Maintenance Foreman, three years later shifting into the position of General Foreman of the Water Replacement Rehab.  In 2002, Otto took on the responsibilities of Project Supervisor,  and by 2010 had moved into the role of General Supervisor. Otto is currently Field Operations Manager for M.A.P. Group of Companies.

Over the years, Otto has not only overseen the field operations for M.A.P.  Water & Sewer, but his charisma, knowledge, and ability to openly communicate have also made him a key component to our public relations.