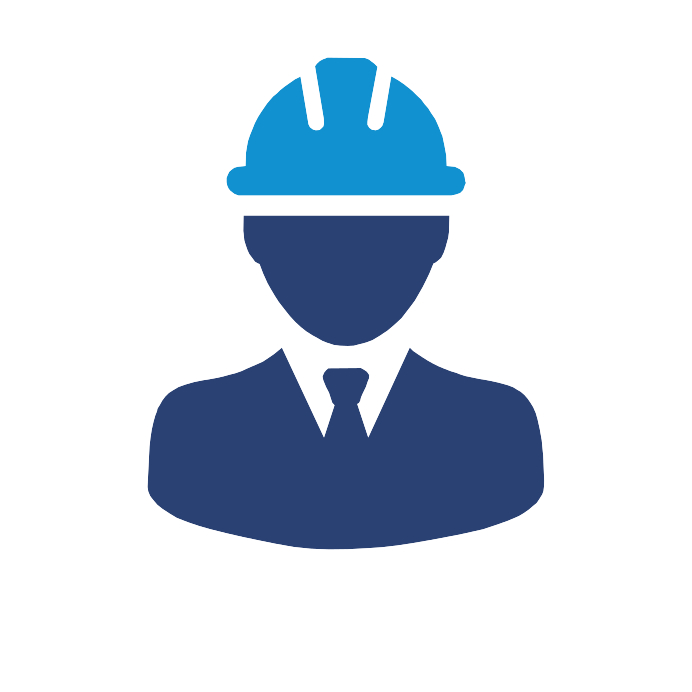 Nick Matera immigrated from Southern Italy to Canada in 1965, with the ambition of starting his own company. Initially, to support his family, Nick worked for various construction companies throughout Alberta. Starting his fifty-year career in construction as a labourer and pipelayer, Nick often worked 18-hour days with the hopes of moving up in the industry.

Doing precisely that, Nick eventually moved into a foreman’s position before finally taking on the role of superintendent. When the company he worked for wanted him to relocate, he decided it was time to realize his dream, and in 1983 Nick founded M.A.P.

It wasn’t an easy transition but with Nick’s hard work, determination, and never-faltering commitment to quality he has taken M.A.P. from five employees working out of a basement, to a team of over five hundred dedicated employees.

Currently Nick is owner and founder of M.A.P. Group of Companies which consists of three main companies: M.A.P. WATER & SEWER SERVICES LTD, M.A.P. EARTHWORKS LTD, and WILLIAMSON EQUIPMENT. Nick is involved with various local charities and foundations, and is committed to giving back to the community that helped him throughout the years in realizing his dream.